Disclosure – Some of the links below are affiliate links, meaning that if you click on the link and make a purchase, I will receive a small commission.  All companies are ones I use and trust.

I spent my formative volleyball years in Columbia, SC which coincidentally hosts two of the largest grass tournaments in the Southeast: The Clash and The Crown.    Because I’ve played in those two tournaments for the past 15+ years, I may be biased, but they’ve definitely turned into my two favorite weekends of the year.   They give away over $14,000 in cash and prizes, so as you can imagine, the competition is fierce!

If you can’t make it to the Clash or Crown, here are some bucket list tournaments around the US that you should check out! 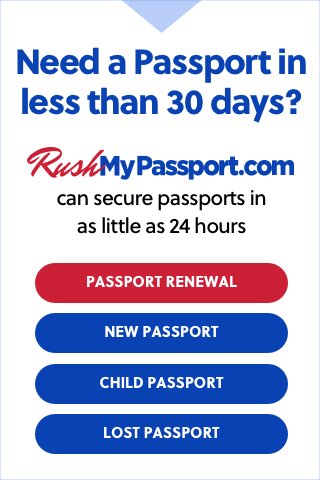