My first inkling that anything was wrong was probably a week or two before I actually had confirmation of the loss.  I had started to wake up with my normal neck pain again in the mornings and I didn’t feel the rush of energy that I had before.  I had also started feeling awful each afternoon, aching and just feeling off.   I tried to brush it off, hoping it was just my shifting hormones.  A few days later, I noticed some light spotting and did some research into causes of this.  After seeing that bleeding COULD be normal in early pregnancy, I tried not to stress about it and was hoping it would stop the next day.  Sadly, it didn’t stop and was starting to get heavier, accompanied by cramping.  At this point, I knew something was definitely wrong but I hadn’t accepted that it was necessarily a miscarriage yet.  That night I was in fairly serious pain most of the night and our dog seemed to sense something was wrong as she cuddled up to me.  At the time, it felt like gas pains to me and I was confused by that feeling and just wishing I could get to sleep.   The next morning was when my husband brought me to the ER, as I mentioned at the beginning of the post.

Moving Forward – Things I Have Learned Over The Past Few Weeks 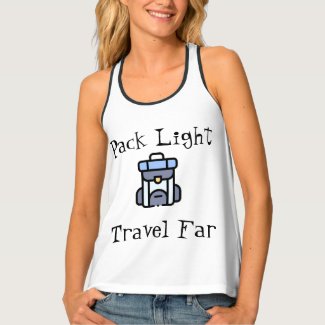